With almost 500 employees, Lavorel Hotels has grown exponentially in recent years but never lost sight of the essential: the quality of the men and women who make it up. 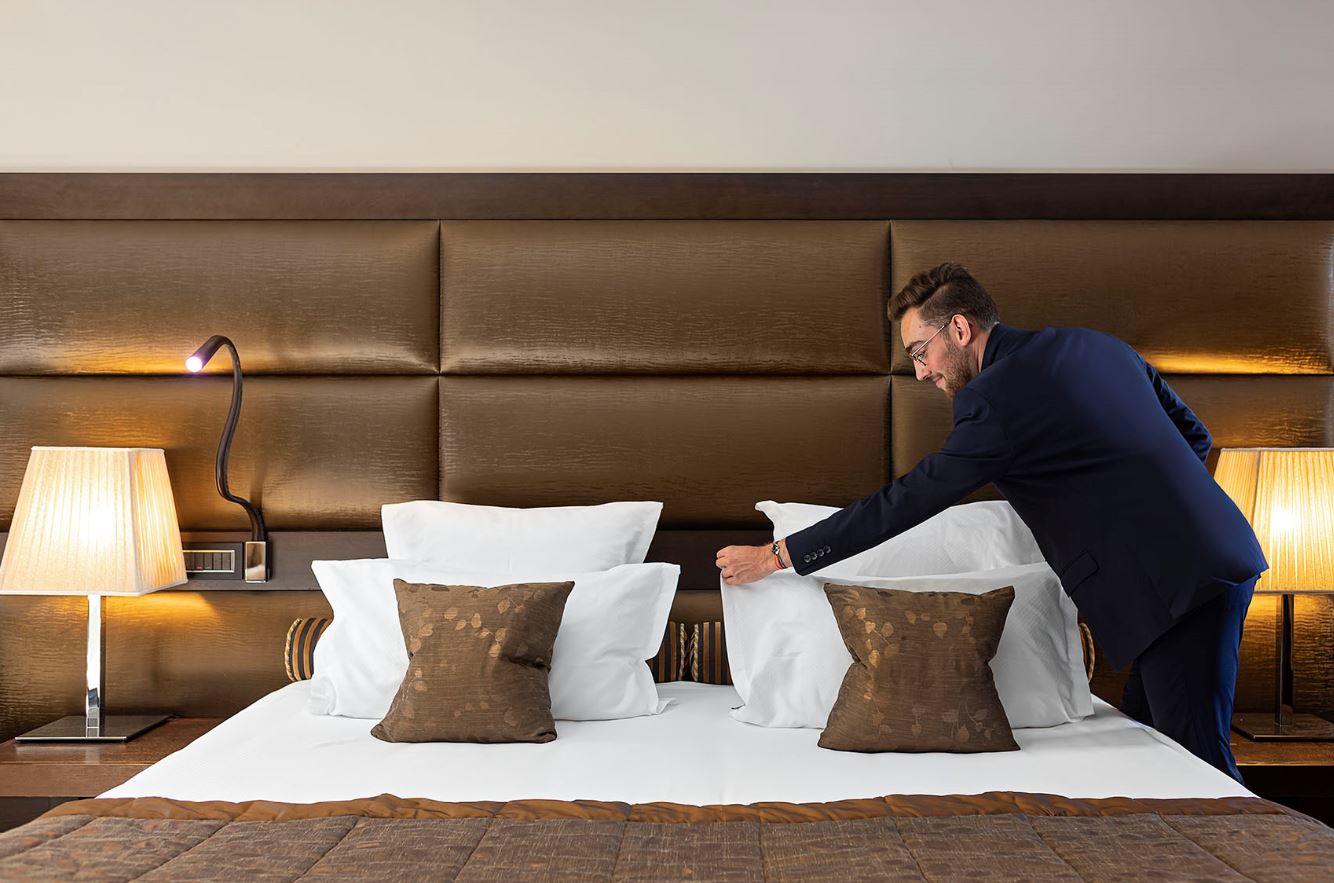 “TEAMS EXPERIENCED IN THE CODES OF THE LUXURY HOTEL INDUSTRY” 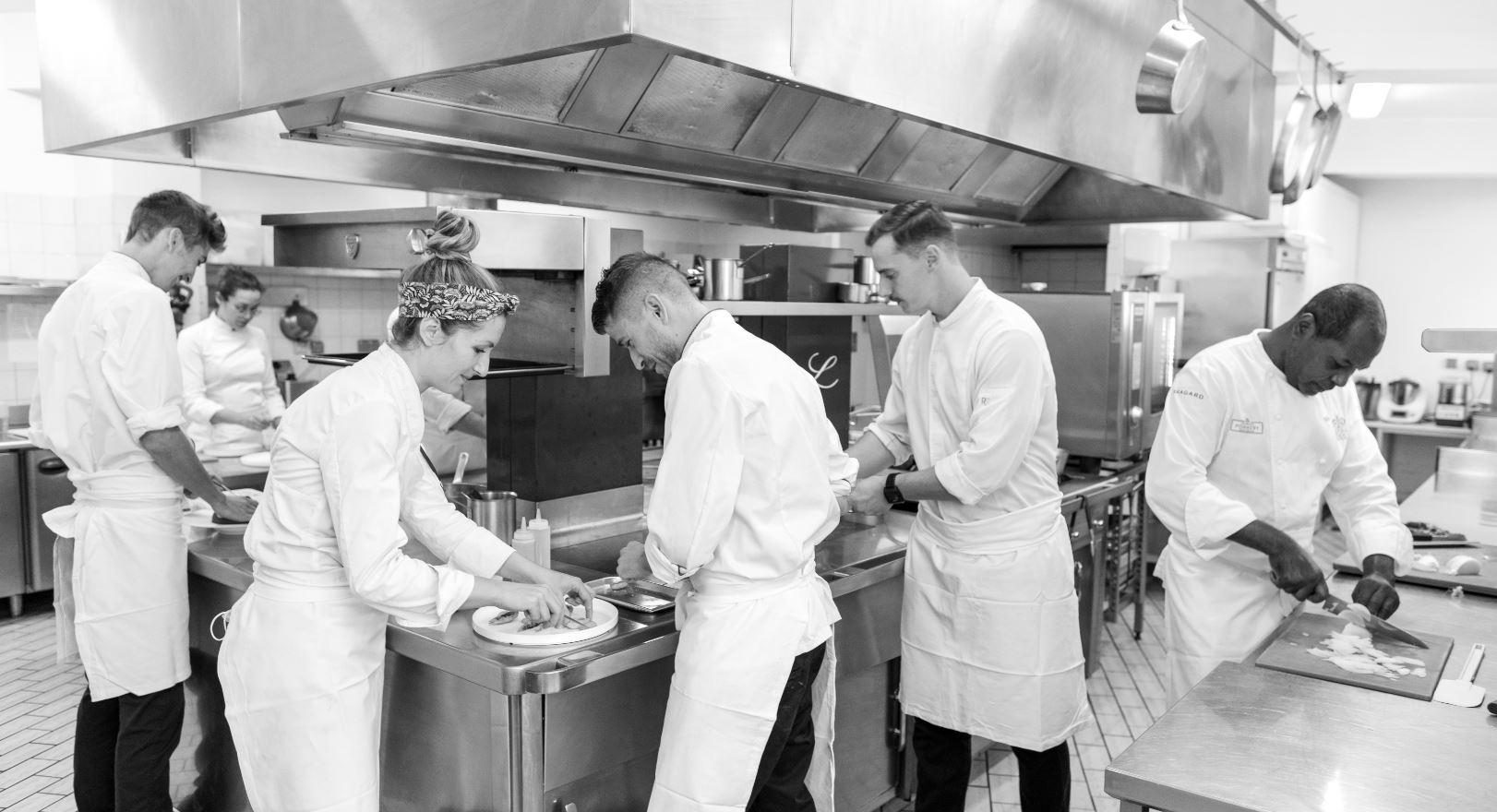 At Lavorel Hotels, with mostly young and female teams, we are dusting off the traditional hotel business for a new way of experiencing hospitality!

The company relies above all on the human qualities of each person: the desire to do well, a sense of humor, team spirit, etc. and encourages internal promotion for all. Numerous examples of “Lavorel Hotels success stories” can be found throughout its history. In 2019, Carla arrived at Le Palace de Menthon as a sales representative. Less than a year later, she was offered an opportunity to become the Events Manager for the Annecy establishments (Black Bass Hotel and Palace de Menthon). A position of responsibility that allowed her to organize and coordinate many private events.
In April 2022 and at only 24 years old, Carla became Duty Manager of the Palace de Menthon. Working daily with the management of the establishment, she ensures the smooth running of our clients’ stays and events.

Thibault joined Lavorel Hotels in October 2016 as a maitre d’hotel at Zucca restaurant. With a lot of hard work and passion, the young man quickly climbed the ranks. 1st maître d’hôtel at Le Zucca in April 2017, then restaurant manager in August 2017, he became restaurant manager at Le Zucca and Barum 16 months later. In June 2020, he took over the management of L ’Hôtel Restaurant Le Jules Verne in Yvoire. In 2021, he became Operations Manager of the Kopster Hotel Lyon Groupama Stadium in Décines, close to the Groupama Stadium. 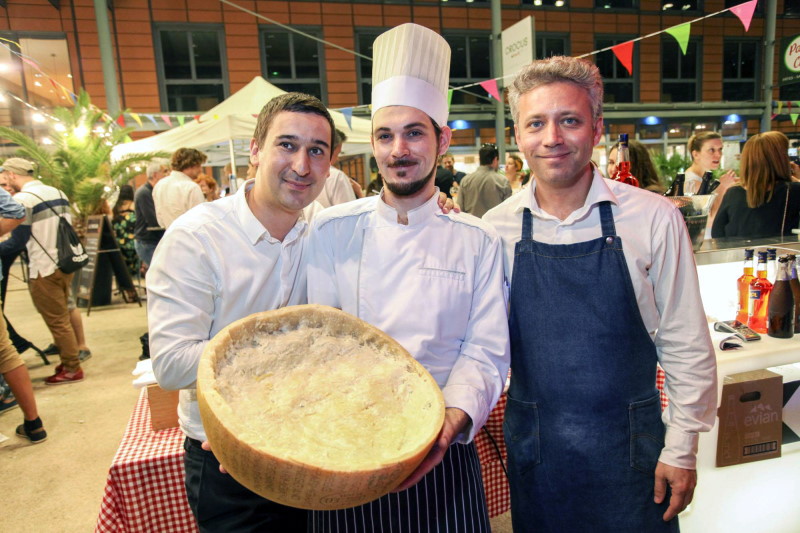 The board of CEO